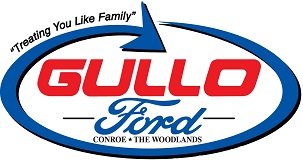 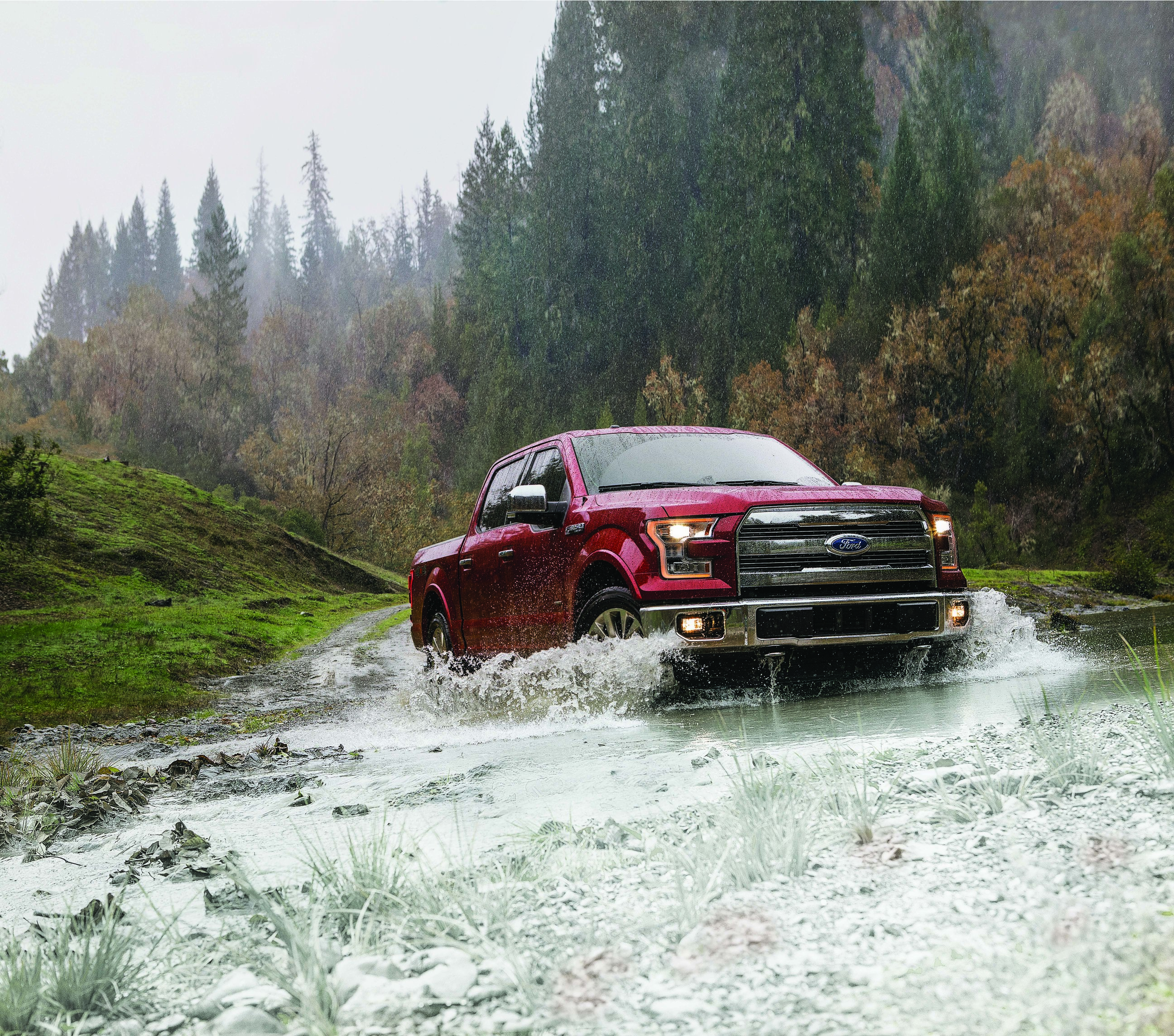 The 2016 Ford F-150 has several significant upgrades, including safety improvements that enhance frontal crash safety, the return of the luxury Limited trim and a Special Edition Appearance package for the Lariat and XLT trims.

The Ford F-150 is an iconic vehicle in Ford’s lineup. It’s been the best-selling pickup in the United States for more than 40 years, demonstrating the reliability and long-standing reputation of the brand.

In 2015, Ford relaunched the F-150 with a new all-aluminum body that cut approximately 700 pounds from the weight of the truck. The 2016 Ford F-150 keeps the new lightweight frame and adds several significant updates to give the truck a more luxurious feel.

In particular, Ford has revived the top-of-the-line Limited trim for 2016, allowing drivers to enjoy luxury features such as LED headlights, remote start, a panoramic sunroof and various technological enhancements. New safety features also protect occupants from being harmed in collisions.

The 2016 Ford F-150 comes with a choice of powerful turbocharged engines. The turbocharged 2.7-liter EcoBoost V6 is the most fuel-efficient option, offering city/highway fuel mileage of 19/26 mpg.*

Drivers who plan to use the truck for towing large loads may prefer the extra power provided by the 3.5-liter EcoBoost engine, which also offers a good fuel efficiency of 17/24 mpg for city/highway driving. The maximum towing capacity of the 2016 Ford F-150 is 12,200 pounds. Anyone who needs to tow even greater loads should consider Ford Super Duty trucks, which can be equipped with a super-powerful 6.2-liter V8 engine. 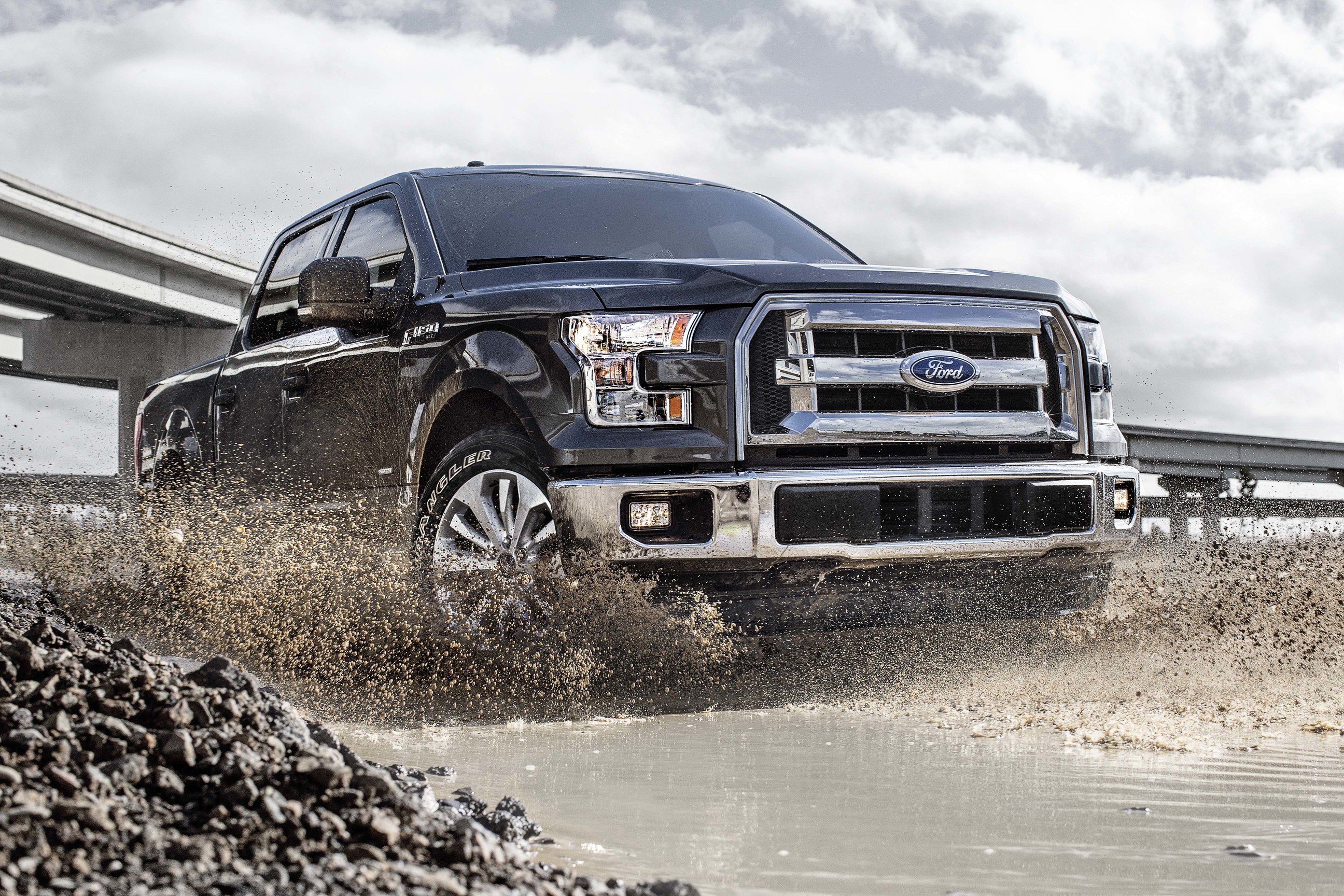 Reviewers have noted that the transmission and steering of the 2016 model are very responsive. Despite its large size, the F-150 is quite nimble on the road. Like the 2015 model, the 2016 Ford F-150 has electric power-assisted steering, which adds to its agility. The lightweight aluminum body also makes this truck more agile than other trucks of a similar size.

Some reviewers criticized the F-150 braking as being oversensitive. However, others noted that the aggressive engine braking is extremely useful when towing or hauling because it can bring even a very large load to a quick halt.

The new Limited trim adds a number of luxury features to the Ford F-150. This top-of-the-line trim comes with a variety of high-tech options, including a system that helps the driver stay in-lane during highway driving, a 360-degree camera system and dynamic trailer hitch assistance. The Limited trim also has a panoramic sunroof and remote start. 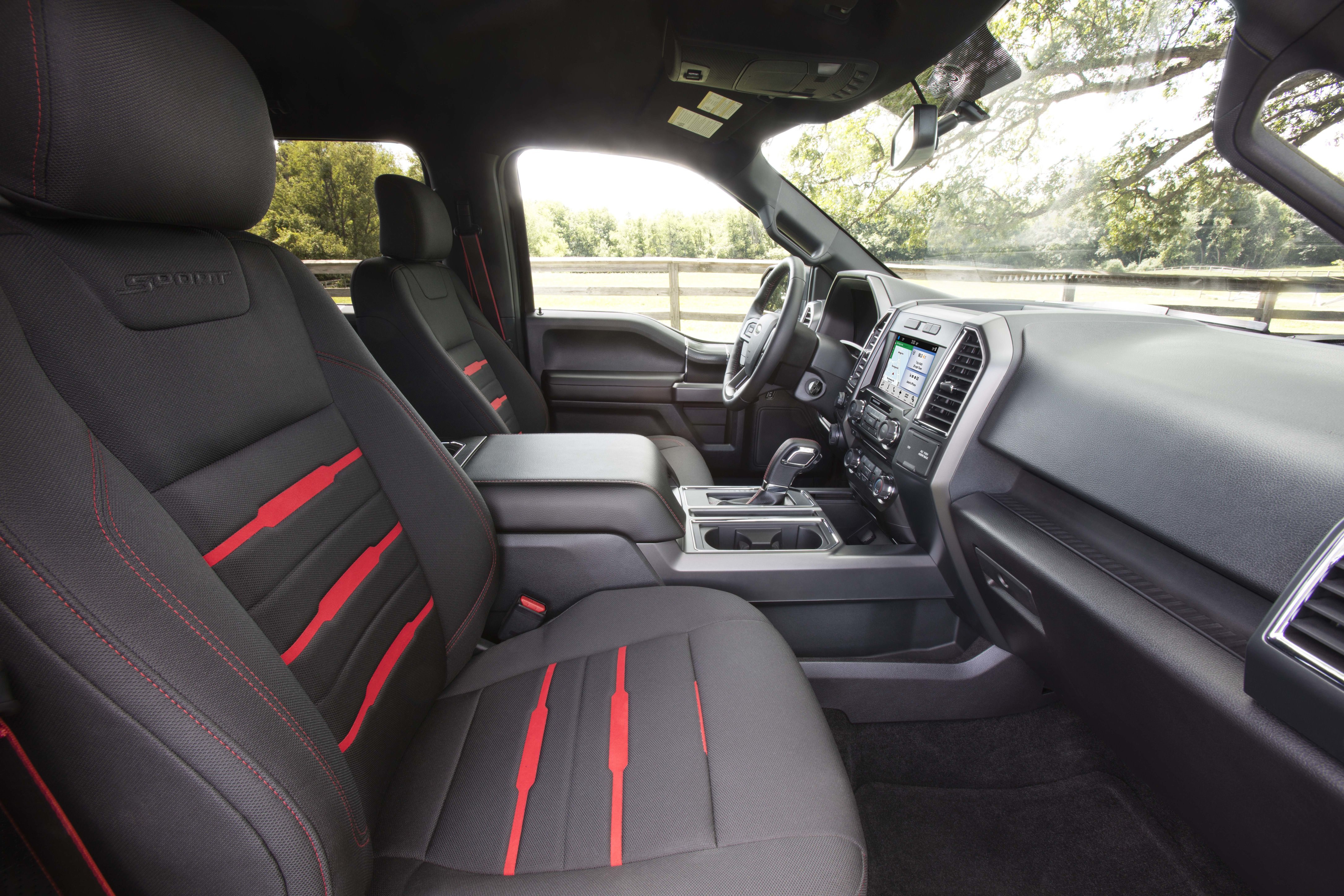 Other trims available for the 2016 Ford F-150 are the XLT and Lariat. Both these trims offer an optional Special Edition Appearance package that enhances the look of the truck.

The exterior design of the 2016 Ford F-150 is similar to previous generations of this classic pickup truck. Like the 2015 Ford F-150, the 2016 model has a lightweight aluminum body, in contrast to older, heavier models in the Ford F-Series.

Inside the cab, drivers find an impressive range of standard features. These include satellite radio and automatic dual-zone climate control. The rear seats provide plenty of legroom, while the front seats are comfortable and roomy. 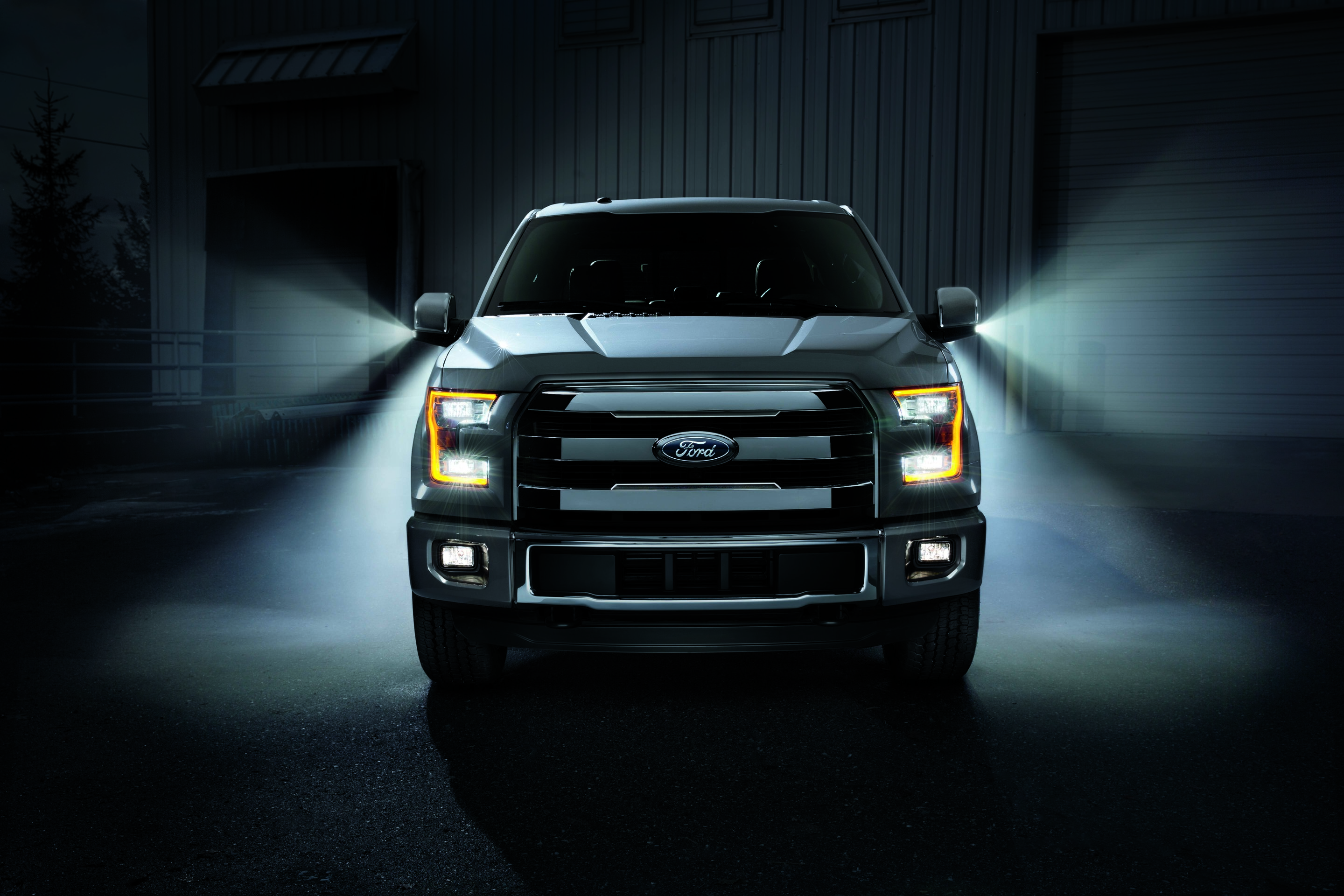 The 2016 Ford F-150 is one of the first Ford models to come with SYNC 3, the most recent generation of Ford’s touchscreen driver interface and infotainment system. SYNC® has simplified graphics and controls compared to previous versions, as well as improved voice recognition.

The Regular Cab and SuperCab models of the Ford F-150 have received an important safety upgrade for 2016. Ford has added a special brace structure to the front of each cab, leading to much better performance in front crash tests. In fact, both 2016 models earned a top safety rating in tests conducted by the Insurance Institute.

The 2016 Ford F-150 builds on the success of the 2015 F-150, offering a similarly lightweight chassis in combination with a powerful EcoBoost engine. New on the 2016 model are safety features that reduce the risk posed by a frontal crash, as well as improvements to the SYNC® infotainment system.

To find out more about the new features of the 2016 Ford F-150, contact Gullo Ford of Conroe - The Woodlands to arrange a test drive.